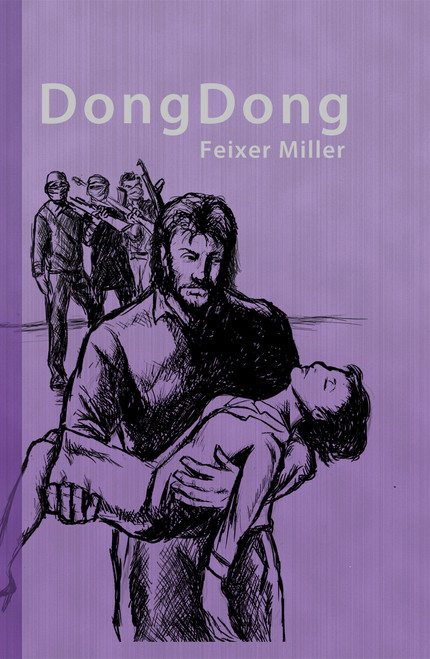 Class and Status in America - Hardcover