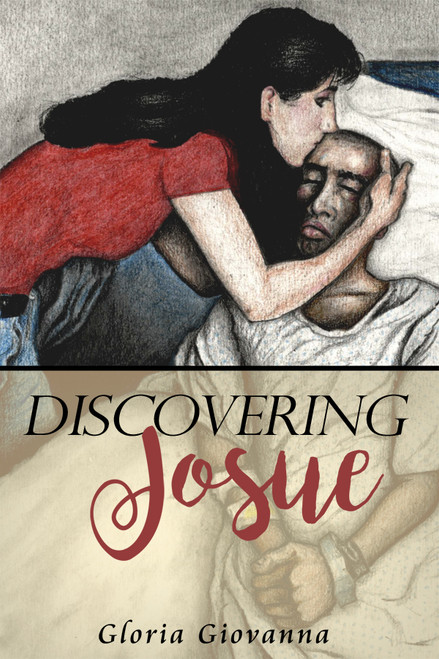 He had been in the hospital for over six months without a visitor or family. It was back in the year 2000 during the presidential elections. Most of the immigrants coming over the border didnt mumble a word of English. When Glorias next client strolled into her beauty salon, he was an oncologist who had informed her about his patient Josue. As tears streamed down his face, he conveyed that there was nothing more they could do for him. We dont even know if he has any family. The only way we can converse with him is through the cleaning lady, Isabel. I know you can communicate in Spanish. Can you go visit him, Gloria?

Gloria grew up in Connecticut and resides in Hillsborough, North Carolina. She left her husband of twelve years. She walked out with only the clothes on her back and her three kidsages four, six, and eight. She bought a house and added a beauty salon to be there for her children.