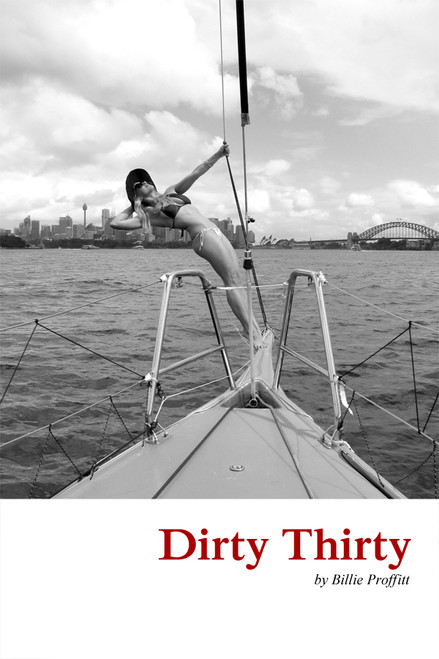 Dirty Wedding Dress – The Dirty Past