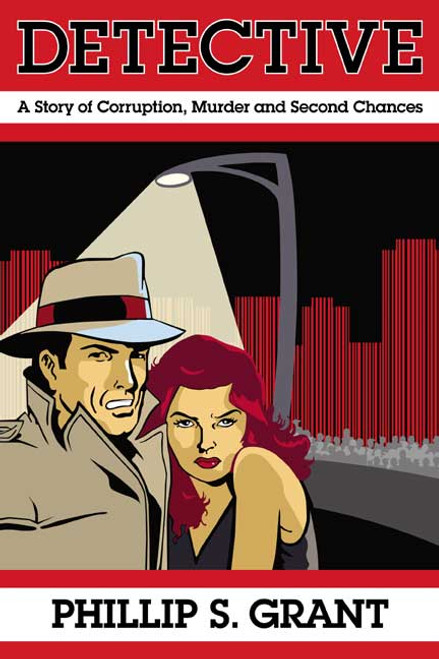 by Phillip S. Grant The last place Homicide Detective Russo ever thought he would end up was in Richmond, Virginia. His reward for doing his job well in New York City was the slaughter of his wife and children. Now all he wants is to join them. As Russo puts it, If you want to get clipped, Richmond seems like the right place. But Fate has something else in store for him a second chance a beautiful lover and a reason to live. The Richmond Chief of Police asks for Russos help on a corrupt scheme conceived by the members of the City Council, who are hell bent on building a new, larger baseball stadium in one of the most historic parts of the city a city the Chief dearly loves. Greed creates lies and murder. As both begin to rain down hard on Richmond, Russo brings in Judy, an old friend and private investigator from up north. Russo and Judy quickly come to the same conclusion. The murders are not the work of local hit men. The jobs have been contracted from New York City, their home turf. Little Italy and Richmond suddenly converge in this gritty page turner. ABOUT THE AUTHOR Phillip S. Grant, a motion picture editor, director and writer, has worked in the film industry since his early twenties. He studied at the Royal Academy of Arts and Sciences in London, England and has worked around the world. He is a long - time member of IATSE and currently owns Gorilla Productions. Phillip has been married to his wife, Sallie, for twenty-five years. Born in New York City, where he was a resident for 25 years, he currently lives in Richmond. (2007, paperback, 96 pages)
×