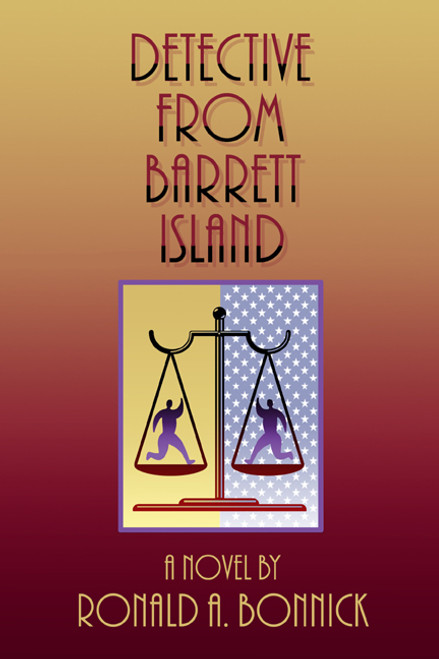 by Ronald A. Bonnick Despite being born into a poverty-stricken family to an uneducated and nave mother and a ne'er-do-well absentee father, Alfred Browning Barrett was determined to rise above his circumstances and make something of his life. To that end, he overcome societal obstacles such as deep-rooted cultural beliefs, unscrupulous teachers, greedy and inhumane employers, and jealous friends and neighbors to become one of the islands most well-known, respected, and feared police detectives. Through his attention to detail and careful setup of Barrett Islands history and Alberts background, Ronald A. Bonnick creates a well-crafted tale of the Detective from Barrett Island, exposing the subtle moral that if you are ambitious and determined, you can rise above any circumstance in life to become anything you wish. ABOUT THE AUTHOR: A native of St. Elizabeth, Jamaica, Ronald A. Bonnick and his wife, Pauline, have resided in New York State for the last thirty-plus years. There they have raised six childrenDelano, Dayton, Bertrand, Debbie, Bernard, and Rochelleand now enjoy spending time with their twelve grandchildren. With an accounting degree from New York City Technical Institute, and a B.B.A. in marketing management from Baruch College, Mr. Bonnick is employed as a banker for Amalgamated Bank. (2004, paperback, 270 pages)
×