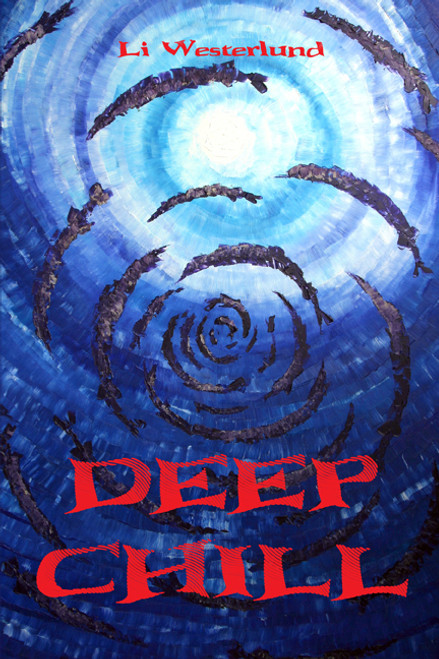 Its a long way from Sweden to Sri Lanka, but Anna Edelhielm, a Special Narcotics Prosecutor in Sweden, needs to get away after her boyfriend is murdered in Stockholm. What better place to go on a dream vacation than Sri Lanka, where her sister, Marie, has settled and married? But something strange and perhaps dangerous is keeping Marie from leaving the island.

Kevin, an American conducting sensitive negotiations in Sri Lanka, starts to figure out what that something could be. And its not what Annaor youmight expect.

Born in Sweden, Li Westerlund holds European equivalents of the Ph.D., masters, and J.D. in law, and the B.S. equivalent in electrical engineering; appointed professor of law in 2000. She is now the Vice President of Global IP for a biopharmaceutical company stationed in Washington, D.C. She has published six books dealing with patent and other law and dozens of articles in professional journals and anthologies, but Deep Chill is her first novel (released as Djup Kyla in Sweden in 2003 by Carlssons Publishers).

I wanted, says Li, to write something without footnotes.