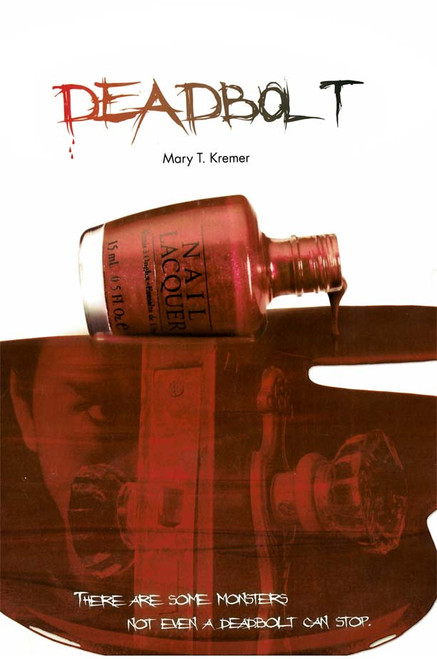 St. Louis has a serial killer.

Women are being sadistically tortured, brutally raped and murdered; the crime scenes horrific.

Homicide Lieutenant Grace Van Haran is assigned the case. But when a second victim is butchered in as many months, she and her team are no closer to finding the monster. It could be anyone. How and why the women are hunted, remains a mystery. There appears to be no connection between the victims…no common factor; their paths have never crossed. The only similarities are that both women were home alone on the night of the attacks and their deadbolts locked. Everything appears to be random. Except that Lieutenant Van Haran doesn’t believe in random.

To assist in the investigation, the mayor and chief of police bring in Agent Dr. Spartacus Breen of the FBI’s Behavioral Analysis Unit. He is an expert in crime profiling. Initially suspicious of Breen, as the time between murders shortens and the killings become more heinous, the task force soon learns that they need all the help they can get.

Mary Kremer was born and raised in Saginaw, Michigan. Writing, though always a passion didn’t become a serious pursuit until after a rewarding nursing career. In addition to writing, her other loves are gardening, sailing, traveling and anything Irish. After raising their two sons, she and her husband now live in Manistique in Michigan’s Upper Peninsula. Mary has five previously published novels Anam Cara, Atonement in Avalon, The 57’ Chevy, Stone Soup and Out Islanders.