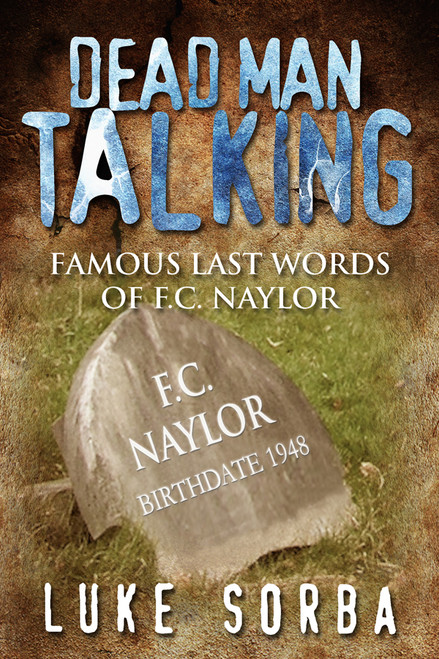 In Dead Man Talking, Luke Sorba delivers the rather tongue-in-cheek journal of F.C. Naylor, an embittered former playwright who exploits the news of his terminal illness to write a scandalous newspaper column lampooning everyone and everything around him. This was borne from the authors questioning what would give someone permission to say everything he or she wanted without getting into trouble.

In a series of very funny and caustic vignettes, he catalogues anecdotes of his last days, but is he really as sour or ill as he wants people to believe? Or, is there a truly sensitive soul behind the faade?

The author is a native of the United Kingdom living in London with his wife, Katie, and is the father of two children and stepfather of two more.

Sorba was educated at Dulwich College and University College, Oxford and has a First Class degree in Politics, Philosophy, and Economics. A writer and an actor, he is also active in various organizations such as Greenpeace, Amnesty International and the Campaign for Nuclear Disarmament.

In addition to writing (having had several sitcoms broadcast on BBC radio), his special interests include travel, politics, and the cinema.

The author would like to acknowledge the contribution of his friend and colleague, Niall Ashdown, without whom this book could not have been written.

Follow the further adventures of FC Naylor on www.deadmantalking1.blogspot.com