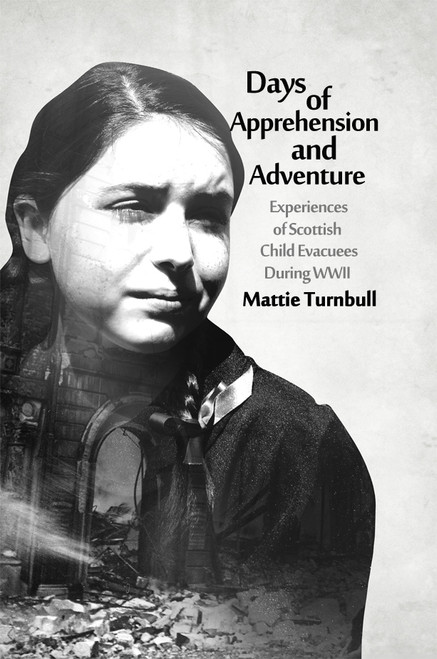 Sparked by a serendipitous discussion at a dinner party in late 2005 in Perth, Western Australia, this novel explores the phenomenon of the World War II Evacuation. The guests talking with the author were both of Scottish origin and were evacuees themselves. Since the 50th anniversary of the end of WWII, interest in the experiences of ordinary people had gained momentum. Those who had been evacuees indicated that they would be delighted to tell their stories, and the die was cast.

Born in Glasgow, Scotland, in 1944, Mattie Turnbull was only a year old when World War II concluded. She grew up in a time of great freedom, fun, and common sense. She married in 1966 and now has three children and eight grandchildren. When shes not writing, she works at Curtin University in a variety of roles researching and teaching- and she could not be more pleased with her situation.

Daughter of the Sandhills