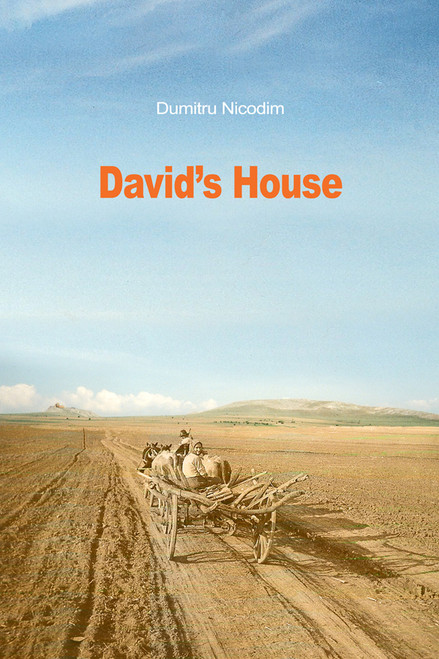 Dumitru Nicodim was born on February 16, 1951, in Slcioara village, commune of Jurilovca, Tulcea County, being the fifth in a family of twelve children.

His father, Trif Nicodin, a Transylvanian colonist from a small commune called Petrilaca of Ludu, wasthrough personal force and faithan opponent of agricultural collectivization of Romanian peasants lands. As consequence he was convicted several times and imprisoned in various penitentiaries at Poarta Alb, Peninsula, and interned in mental diseases hospitals such as Blceanca and No. 9, both in Bucharest. In 1967, after the forced forfeiture of parental rights, he remained absolutely alone. The reason of that conviction was for inadequate education of children in the spirit of socialist morality. After a nightmare life, he was murdered in his own house in 1982.

Dumitru Nicodim was an assisted child of pupil children asylums houses in Nvodari and Tulcea, both cities in Dobruja. He has performed collegial studies at high schools from Eforie Sud and Tulcea (at Spiru Haret High School). He also graduated as MS at Bucharest Polytechnic University in Bucharest, Faculty of Energetic, in 1976. After a while, he became Ph.D. in hydro-energetic (1989). From 1990 to1992, he studied at the Superior School of Journalism and Public Relations.

Concerning Dumitru Nicodims professional career, it can be mentioned his involvement in hydro-energetic units construction at Govora, Strejeti, Drgneti i Rusneti, all of them located on Olt River, at the last of these buildings being chief engineer from its foundation until put into service in 1989. After this year, he designed and built structure of mechanical resistance of many buildings in Bucharest, such as multi-story parking from Union Square, a hotel on Dionisie Lupu Street, oval building of Petrom City, etc.

Between 1990 and 1992, he was senior editor at Dreptatea (The Justice) daily news magazine. He is currently assistant professor at the Energetic Faculty of Bucharest Polytechnic University, author of several technical and scientific inventions and innovations, biotherapies-provider, radiesthaesist, member of Romanian Society of Info-energetic, having researches concerning the orientation of apses shrines at the primary churches located in Dobruja, and studies mentioned by the esteemed architect Silvia Pun in the volume Shrines apse, Per Omnes Artes Publishing House (2000). He is also a member of Romanian Writers Union.

Daughter of the Sandhills - eBook