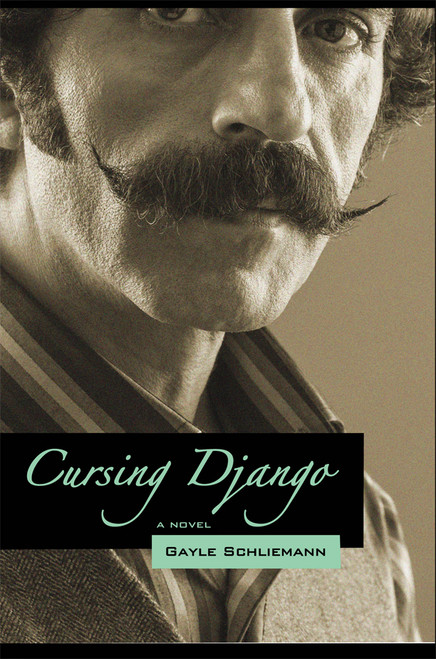 Why Does My Cat Look at Me Like That?