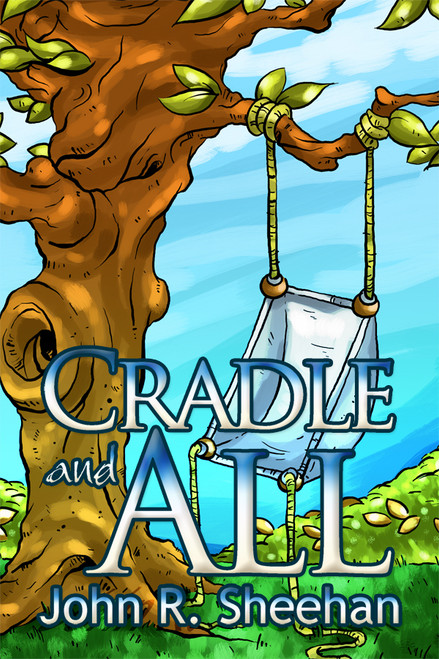 Cradle and All
by John R. Sheehan

This is the harrowing story of a dysfunctional family of six. They were devastated by the insidious and powerful effects of acute alcoholism. This story is told by a single survivor, brought back from the brink of madness through the miraculous powers of the Twelve Steps of Alcoholics Anonymous.

John Sheehan grew up in the Bronx, New York, in a neighborhood with at least one bar on every corner. His childhood was wrecked by an angry, alcoholic father, and it seemed natural to find his comfort and breathing space along the same path. But as the years went past, his friend, John Barleycorn, brought him erratic blackouts and terrifying hallucinations, right up to the brink of madness.

Today John Sheehan leads a normal, sober life. He credits Alcoholics Anonymous for pulling him out of the abyss, but it was his own strength, courage, and willingness to trust that made the difference.