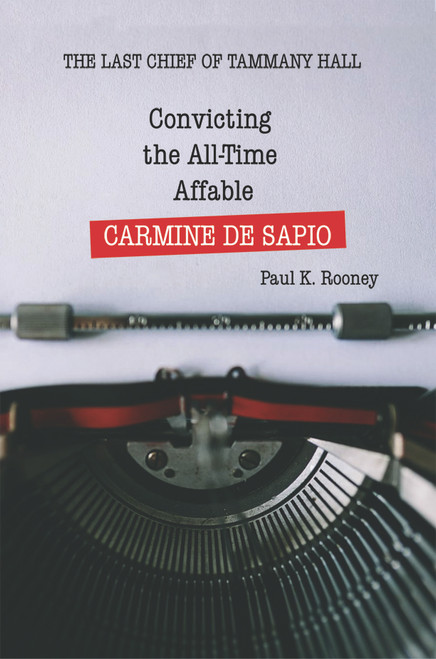 My God, You Were There All the Time

The Uniqueness of the Jews: A People Not Reckoned Among the Nations