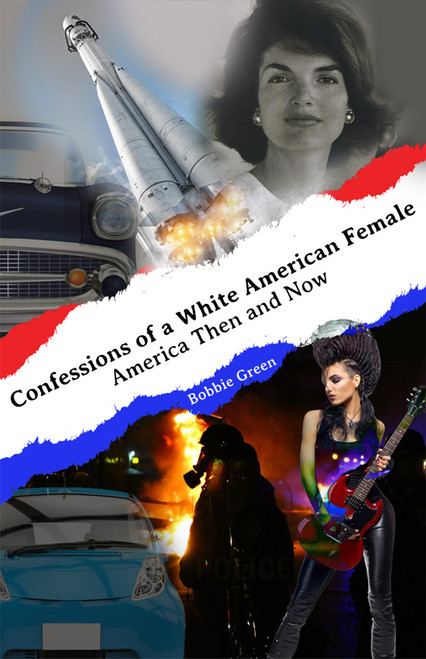 Connections in the Raw - eBook