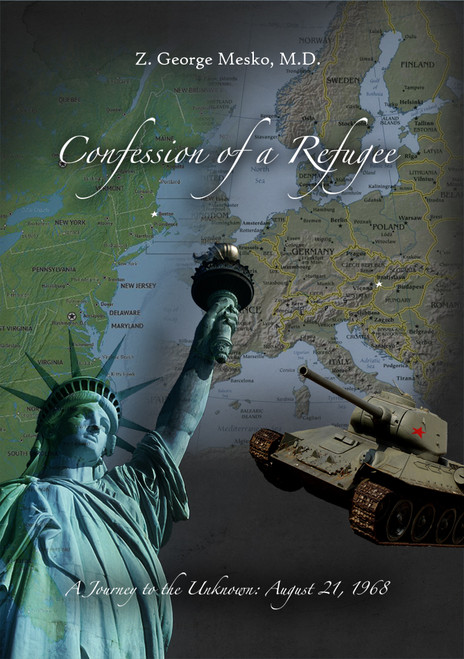 Beneath the Blades: Humorous Confessions of a Chopper Pilot- eBook

A Chinese Refugee and His American Lovers - eBook