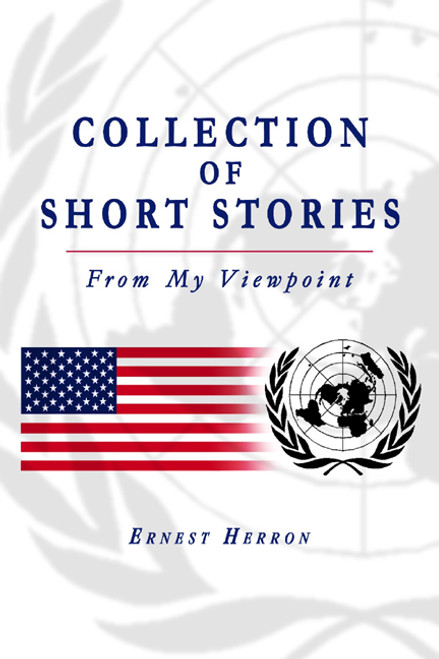 by Ernest Herron Having spent several years observing human behavior and the resulting state of the world, Ernest Herron has formed very definite opinions and ideas about what we as Americans can do to get ourselves out of the mess weve managed to get ourselves into by being the worlds police. He suggests it is time to turn these problems and eruptions over to the United Nations, the group formed decades ago for the express purpose of combining the forces and resources of its member nations to resolve world crises. He further suggests it would be more prudent for us to allow a military arm of the U.N. to become the worlds police, ready to drop in at a moments notice to stop atrocities and protect the innocent. But is the United States ready for such a step? Having played Big Brother for so long, are we ready to give up our cherished role, one which is running us down rather than building us up? Ernest Herron thinks so, and maybe its time we listened. ABOUT THE AUTHOR: A native of Memphis, Tennessee, Ernest Herron has retired as an auditor and now enjoys being a freelance writer and playing tennis and golf. (2004, paperback, 42 pages)
×

Collection of Poetry (Straight from the Heart)

Collection of Poetry (by Stacy Sabio)

Collection of Work: Talking to the Lord