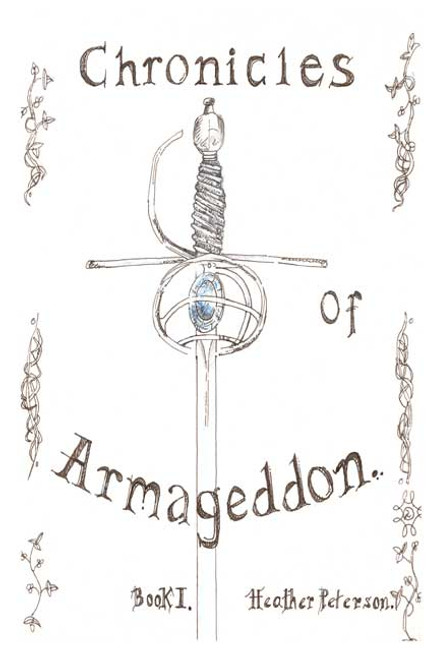 by Heather Ann Peterson Leah is just a nineteen-year-old trying to lead a normal life. All hope for normal is shattered, however, when, shortly after her brothers death at the claws of a pack of giant ratlike Dernin, she is rescued from the same fate by Merion and Prince Keniv, two magical beings from another world, and taken to their dimension, a place called Armageddon. Here is a world of fantasy, a world of elves, dwarves, unicorns, and dragons a world where an epic battle for the domination of all Creation, including Earth, is taking shape. But can the forces dedicated to the Creator defeat the Enemy? Or will the Evil One and his minions overwhelm them? In The Chronicles of Armageddon: Book I, Heather Ann Peterson creates a world of incredible detail as well as a story on the meaning of perseverance, dedication, and the eternal struggle between good and evil. (2006, paperback, 504 pages)
×

The Campus: Book One of the Establishment Chronicles - eBook