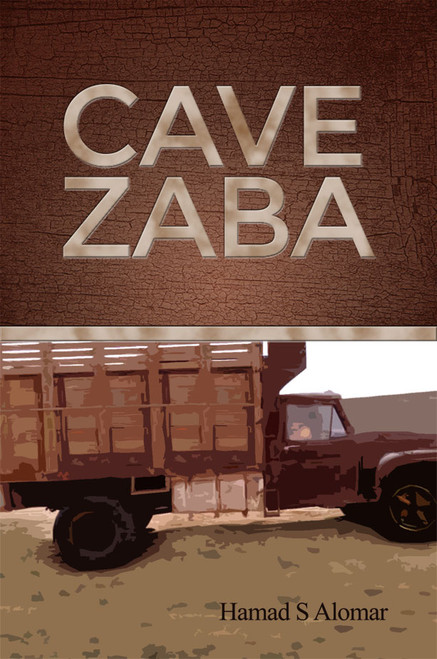 Cave Zaba is a work of realistic fiction that explores the hidden human potential to deal with the unexpectedgiven that people have the self-confidence, courage, and tact to unleash that potential.

The story revolves around a mother, Afra, and her child, Suhail, members of two notably unprotected classes, as well as their extended family. Despite the cultural and legal barriers that stand in their way in 1960s Saudi Arabia, these two people display a profound ability to do what is necessary for their family. Their loyalty and determination exist as virtues in themselves, and the tale serves as both entertainment and a glimpse into another culture in a different time. Opening in Jobna, a desert village some two hundred miles north-east of Riyadh, the story shifts to the capital city when Suhail is forced to move their on his own, at the age of twelve to continue school. As he grows up and his mother struggles to support the family, their true potentials are revealed.

About the Author: Hamad S Alomar

After eight years in academia, followed by twenty-seven years in banking and finance, Hamad S Alomar retired to serve as a licensed consultant on training and finance. He graduated from the University of California, Riverside, in 1982, with a master's degree in mathematics. Married, with four grown children, he loves meeting and talking with new people, reading and travelling extensively. He resides in Riyadh.

The Adventures of Silly Magilly and Donut: 1- The Land of Color 2-The Hidden Cave 3-The African Safari

Catching Up To Tulsi

CELESTIAL FIRE: Tales of the Congo