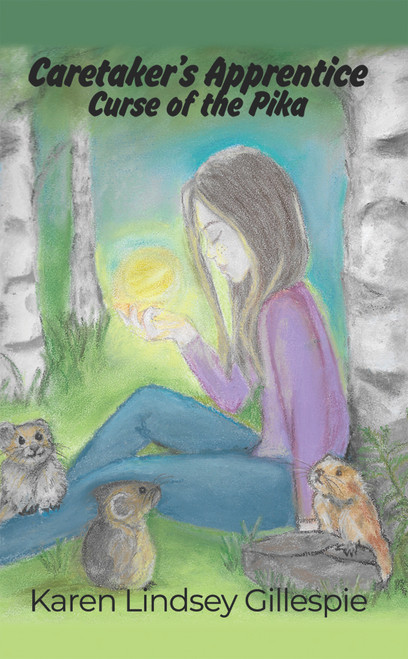 After a confrontation with a classmate results in her suspension from school, thirteen-year-old Lyric Thindrell is shipped off to her reclusive Aunt Reverie’s house for the summer. At first she believes she’s being punished—although, she insists she never fought back against her classmate’s abuse—Lyric soon discovers her mother has been hiding a myriad of secrets, including their magical heritage, the existence of supernatural creatures, and a heartbreaking family curse that spans three generations.

Finding herself in a remote location removed from the comforts of technology, battling feelings of betrayal and anger against her mother, Lyric throws herself into harnessing her powers and gathering clues to break the curse and bring her family happiness and peace.

Karen Lindsey Gillespie was raised in a suburb of Atlanta, Georgia, where she was dropped from her high school newspaper staff because she was too shy to solicit the requisite number of print advertisements from local business owners required to finance the paper’s printing costs. She obtained a degree in English and American Literature from Brigham Young University.

An artist, she paints her own Christmas cards every year, and even illustrated the cover art for this novel. She believes her greatest creations are her four children and 14 grandchildren. She has lived in six states and two countries, and now resides in the mountains of Utah with her husband, the wild turkeys, and the local pika colony.

The Light Side: Silly Sayings