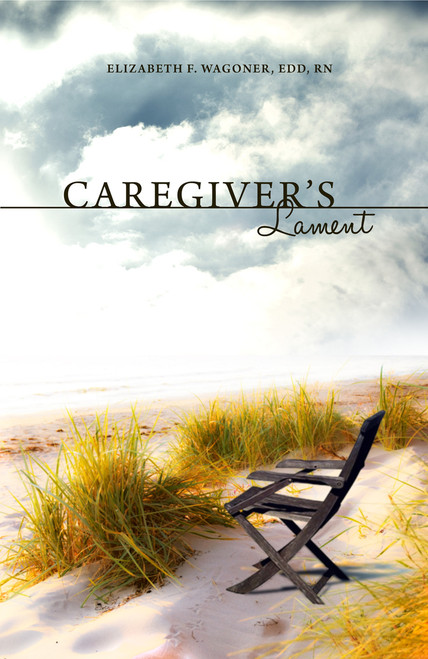 Caregivers Lament by Elizabeth F. Wagoner, EdD, RN is the loving story of a retired nurse educator who finds the retirement she had looked forward to turn into a worrisome, stressful period in her life after her husband, Frank, is diagnosed with Parkinsons disease.

Theyre able to spend several years traveling and enjoying life. However, as Franks health declined, they moved from their home in Pennsylvania to Florida, hoping for several more years of quality time. Unfortunately, within approximately six months, Franks ability to perform daily tasks diminished to the point where Wagoner had to look for an ALF (Assisted Living Facility). She struggled with her emotions over ten years as Frank spent his time between home, ALFs, and hospitals, feeling guilt for not being able to care for him herself.

About the Author: Born in the Bronx, New York, Elizabeth F. Wagoner, EdD, RN spent much of her life in Pennsylvania and later Florida.

She graduated from nursing school and obtained several higher education degrees: a B.S. in Nursing, and M.A. in Nursing Education, and an EdD from Rutgers. She married and had three children. After retiring from a full career, Wagoner was caregiver for her husband, Frank, for the last ten years of his life.

She is the author of several other books: The Face of Nursing, Cinnamon Tears, 2006; and Long Island Beach House, 2008.