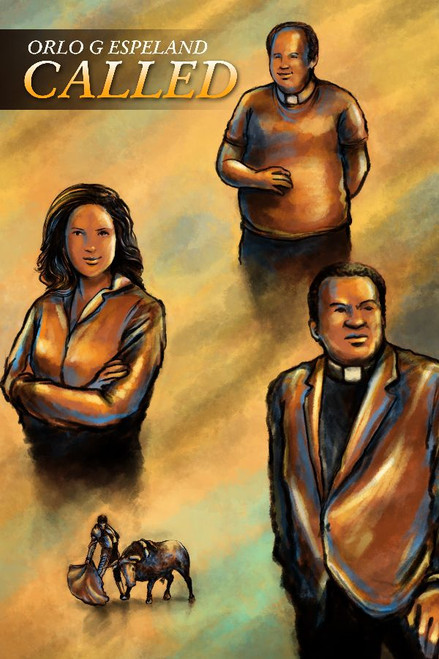 God approves the called; he does not call the approved.

Everyone has been called by God to serve for Him in ways that we do not realize. Ben Harrington, a university dropout, one day went to the Art Institute in San Miguel de Allende in Mexico, where he met Kate, the woman destined to be his wife.

In a separate world, there is Chloe Jefferies, a brilliant college student who suffers from her past of being sexually abused by her father. Neither each of these two characters know that their lives would be interwoven in ways that relate to God.

The two met, and Chloe found herself being used to remove Ben from his position in the diocese.

Called, by orlo g espeland, is a story of friendship, finding yourself, and doing what you want in life that is pleasing to God.

orlo g espeland was born in Butler, South Dakota and grew up on the northern plains near the Whetstone Valley. He attended the University of Minnesota where he completed his bachelors degree in philosophy and psychology. He also went to Luther Seminary and received his diploma in theology. Currently, he serves for the Evangelical Lutheran Church in America as a clergy, administrator, and director of missions in Texas and Lousiana.

The author open handedly crafts the resiliency of the human spirit when confronted with the sulferous flaws of the human condition. With laser like accuracy he paints a future marked by a transformation of consciousness. However, not every life ends with this distinctive human character.