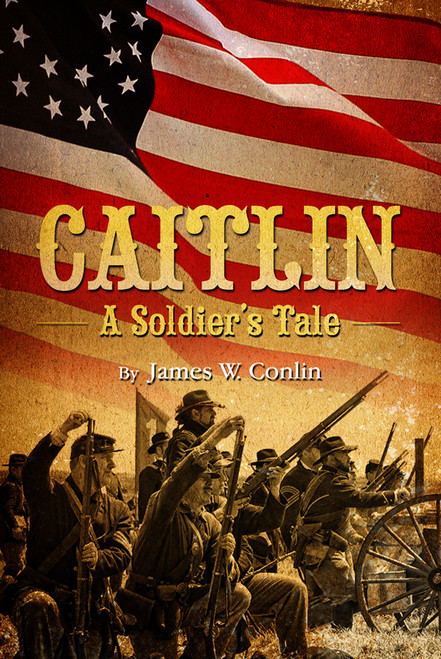 In the historical novel Caitlin: A Soldiers Tale, the reader is introduced to John Caitlin on the day of his graduation from Harvard University. He is awaiting his parents arrival to share in his proud achievement; they have been in California for the last few months, closing a business deal with a San Francisco bank. They never arrive, so Caitlin moves his own things back to the family house, where he is solemnly greeted by his taciturn uncle who informs him of his parents deaths at sea. Alone and distraught, he sets out to go West, where he joins the Cavalry and becomes a soldier.

Set in the details of the Cavalry of the Great Plains in the 1850s to the Civil War Campaigns in the West, the reader falls immediately for Caitlin. An honest and compassionate man, he is a natural leader of men, and we follow his promotions through the ranks with satisfaction. Caitlin: A Soldiers Tale follows his growth into a true American herosoldier, citizen, husband, fatherwhose friends and compatriots are of every color, religion, and political stripe. As the author says, ...as only a democratically elected governments army can provide.

James W. Conlin is a retired military Intelligence specialist. A native of Schenectady, New York, he received a political science degree at Old Dominion University in Norfolk, Virginia and a Masters degree in education from Pepperdine University in Los Angeles. Since retiring, he sings in the Beethoven Mannerchora German choraleand enjoys reading, writing, swimming and golf. He is married to Monika, and they have two adult children and five grandchildren. They live in Texas.