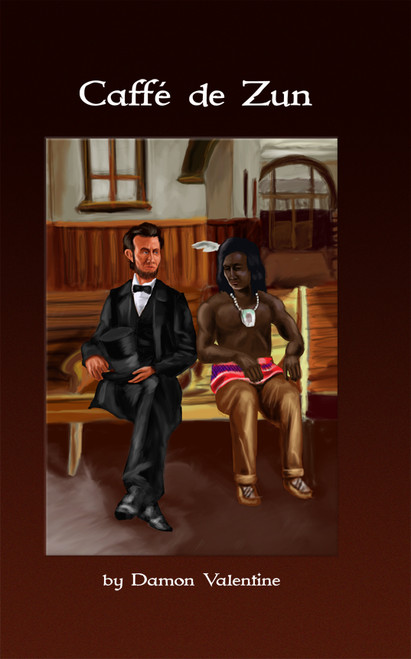 The Beauty Within - eBook