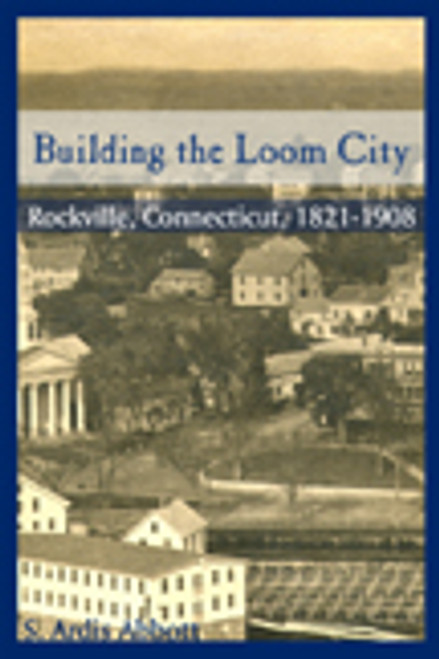 by S. Ardis Abbott The Industrial Revolution is considered by many to be the turning point for the fledgling country of America. Interrupted or maybe enhanced by the Civil War, the time just prior to the nineteenth century saw mechanized inventions advance by leaps and bounds, driving a political, economic, and social boom the likes of which would not be seen again in the United States until World War II. Nowhere is this more evident than in the microcosm of Rockville, Connecticut, the former leading woolen textile manufacturing center and a town rich with the history of this pivotal time in mankinds development. Telling her story through the voices of Yankees and immigrants, industrialists and mill workers, merchants and tradesmen, Mrs. Abbott blows the dust off of history as she shares the well-researched details of how a small village turned itself into a nationally renowned producer of fine woolen textiles. About the Author: A retired historian-consultant with both a BA and a Ph.D. from the University of Connecticut, Mrs. Abbott is a native of Watertown, New York, and was inspired to share the details of Vernon Rockvilles history through her years of research, conducted both for other books she has published about the city as well as in preparing a nomination for Rockville to be placed on the National Register of Historic Places. (2003, paperback, 244 pages)
×