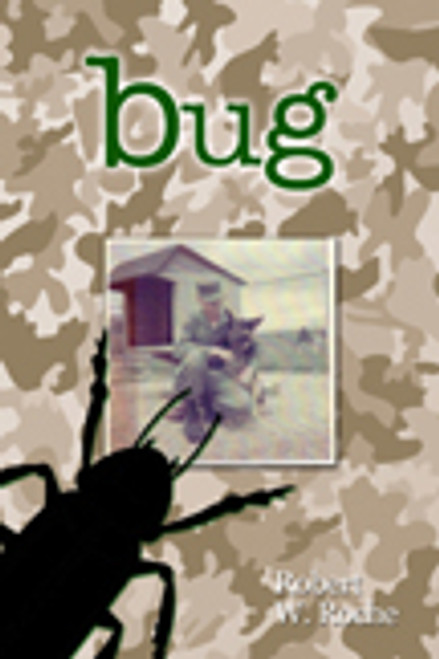 by Robert W. Roche In this unique collection, Robert W. Roche known as Bug, his nickname providing a catchy title uses the medium of vividly expressive poetry to share his life poetically, particularly tales inspired by his stint as a member of the U.S. Air Force. He opens with The Angel, in which he romantically uses his lyrical words to tell of his first meeting with the girl who would eventually become his wife in a most unromantic setting the childrens ward of a local hospital, where they were both suffering from rheumatic fever. Later, in Processing, Guard Mount, Munition Maintenance Squadron, and K-9-1, he shares images inspired by his time in the U.S. Air Force through stark yet evocative poetic stanzas, leaving us with a feeling of wonder at how he survived a nearly fatal accident on base. Unique in format, expressive in feeling, and vividly descriptive in scope, Bug is a fresh look at the life of an honorable man. About the Author: A widower who has raised two sons, Robert W. Roche is a native of Pennsylvania. He presently resides in Indianapolis, Indiana, where he is employed by the V.A. Hospital. (2003, paperback, 44 pages)
×