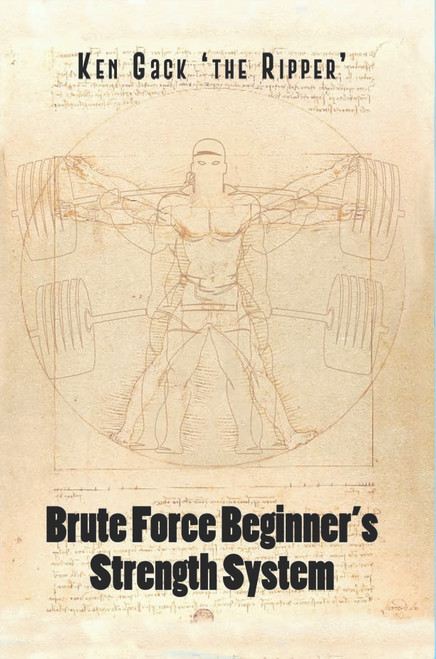 Lily Gets a Blood Draw (HC)

Love Is a Funny Thing