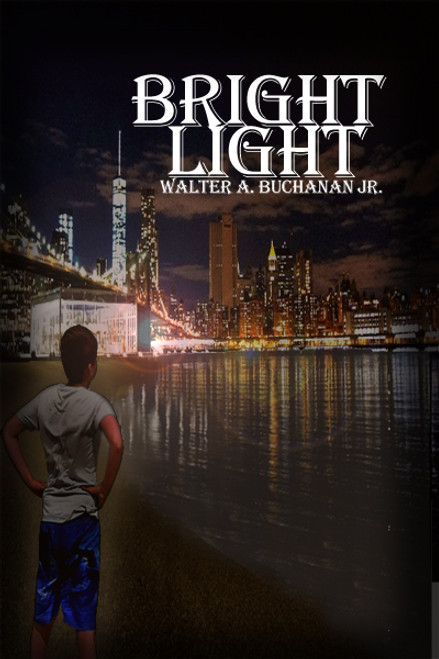 by Walter A. Buchanan Jr.

Bright Light chronicles someone who was given a photogenic memory and the drive to build something very special. It is also about an adventure into the unknown, along with the hardships that are associated with exploring that great unknown, and also finding happiness amongst the chaos.

Some parts of Bright Light reflect author Walter A. Buchanan Jr.s own childhood, what he learned in history while growing up, and some of his experiences while serving in the military, and it is all wrapped together into an ideology that every human being is equal in the eyes of God. Readers will be able to understand that the world could be a better place if we only worked together and not against each other.

Walter A. Buchanan Jr. was born in East Liverpool, Ohio, on the first day of spring in 1952. He was raised in New Jersey. After his mother died at the age of nine, Walter was shipped off to five different foster homes and learned five different religions because of it.

Walter entered the Naval service at seventeen and retired twenty-two years later. He worked for twelve years with the USDA and has been a minister since 1973.