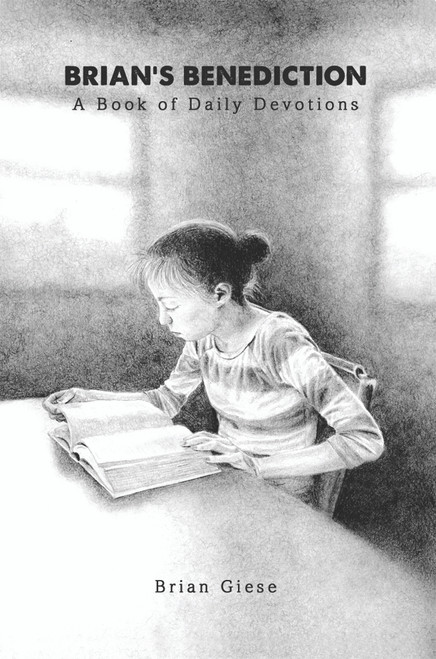 Brian’s Benediction is a compilation of devotional thoughts to inspire Christians during their daily quiet time. The entries were originally a column written for his weekly church paper. The essays begin with a suggested scripture reading and conclude with prayer thoughts. They focus on spiritual themes and practical Christianity.

Brian Giese served as a Christian minister for forty-five years for churches in Ohio, Kentucky, Hawaii, South Dakota, and Illinois. He received his education in ministry at Cincinnati Christian University in Ohio and Lincoln Christian Seminary in Illinois. He served for many years as a volunteer hospital chaplain, a member of the Rotary Club and was on the Continuation Committee of the North American Christian Convention. He was on the Board of Trustees for two Christian colleges and a state Evangelistic association. More than 100 of his articles have been published in various Christian magazines. He and his wife Sylvia (Lusby) were married in 1970. They have three children and seven grandchildren.

The Fat Rat with No Hat - eBook