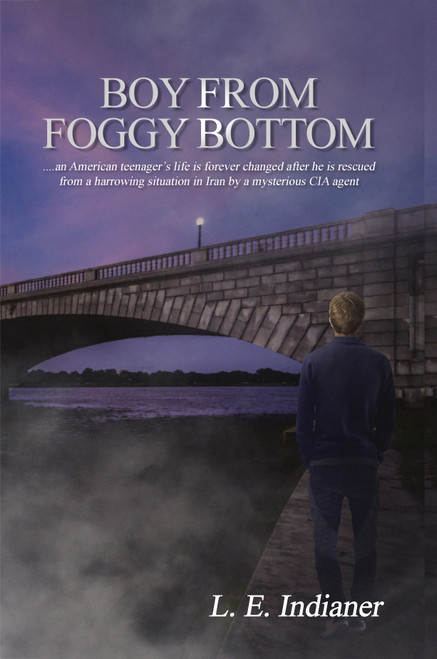 L. E. Indianer has written two successful novels, A BRIDGE to ELNE: Novel of a French Family’s Struggle Against the Nazi Occupation; and, THE H FACTOR: An INTERNATIONAL THRILLER…a breakthrough science project alters the world’s economy with life-threatening consequences for two college students.

Indianer grew up in Miami Beach, Florida. He attended the University of Alabama and the Southern College of Optometry. Before opening his practice in Daytona Beach, Florida, he served as a U. S. Air Force Bio-Medical Service Officer for three years. For many years L. E. Indianer was an avid skier, golfer and tennis player. It wasn’t long before he, his family and friends began traveling worldwide, visiting sixty countries . . . giving him plenty of writing experiences. In the past, Indianer lectured on eye-related subjects, the Soviet Union, International Terrorism and his two novels. He first wrote two stage plays, ΣAMMY and A BRIDGE to ELNE, on which his first novel is based. He and his wife, Helaine, have two daughters, and seven grandchildren.

The Boys from Savanna

The Boy with the Red Shoes (PB)