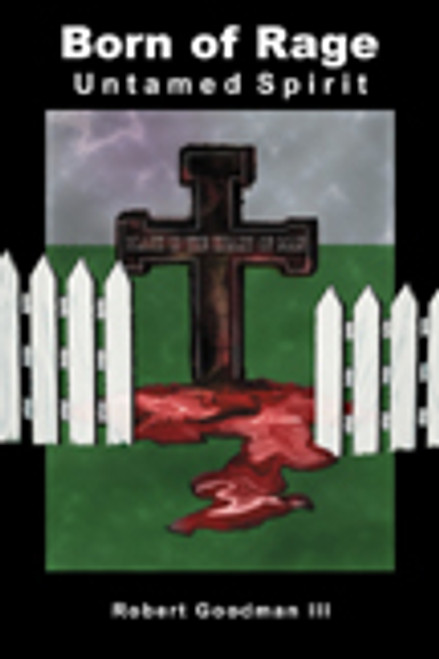 by Robert Goodman III A bloodthirsty killer stalks the streets of San Francisco, a madman who believes he is the dark angel of death, responsible for dispatching the not-so-innocent souls of men from the face of the earth to the underworld. An unscrupulous doctor is performing macabre experiments with body tissue stolen from condemned serial killers, using unsuspecting women as breeding grounds for a new generation of killers. An intelligent and beautiful private investigator is in search of a psychiatrist friends missing patient, while at the same time a hardened copy is searching for an elusive killer in his beleaguered city. What they do not realize is that they are seeking the same man, until it is almost too late. With well-developed characters, a realistic and frightening plot, and heart-pounding suspense, Robert Goodman explodes on the scene as a fresh voice in the crime thriller genre, setting a whole new standard with Born of Rage: Untamed Spirit. ABOUT THE AUTHOR A native of South Carolina, Robert Goodman III is employed as a nurse for Kindred Health Care Corporation. He and his wife, Deborah, share two children, Janeen and Bionca. (2003, paperback, 162 pages)
×