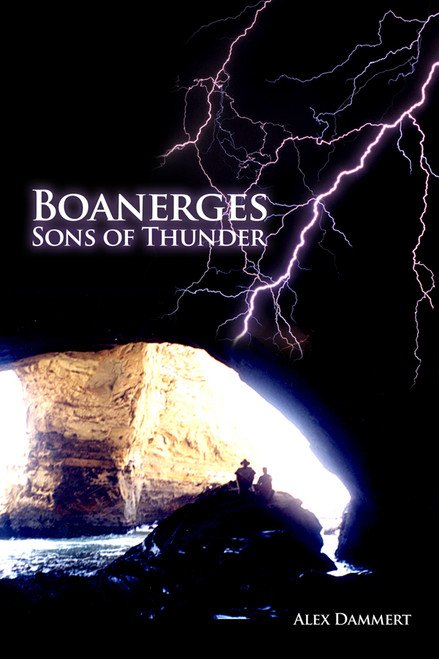 Carlos Hamsig retired from the glamorous corporate world and decided to involve in social work where he met and fostered Duncan Trevold, Thomas Steeles, James Parker, Andrew Wickz, Ryan Fretell, and Ralph Borcar. Somehow, God had bound these people for his own will for the forces of the good.

After years of personal trials and successes the boys and Carlos were reunited by both good and bad circumstances, as each of them had been witnesses and victims of terrorism but at the time victors, finding love along the way. All of them, together with their own families, became a pillar of a secret worldwide society called Orbis. This secret organization, founded by Carlos and his closest friends and allies, uses its resources and the members' abilities as an instrument to thwart the forces of evil.

It is 2030. The world was being plunged into chaos with different alignments and alliances forming against one another in both the political and religious front. The population was dwindling because of wars and invasions, while religious organizations continue to bicker. Is it possible for Orbis to champion God's cause amid the confusion and threats of armed conflict? At this time they needed the aid of the Heavenly Forces more than ever.

Alex Dammert was born in Lima, Peru and has been living in Ontario, Canada for the past twenty-four years. He was a lawyer and has post-graduate studies in Business Administration, Accounting and Social Work.