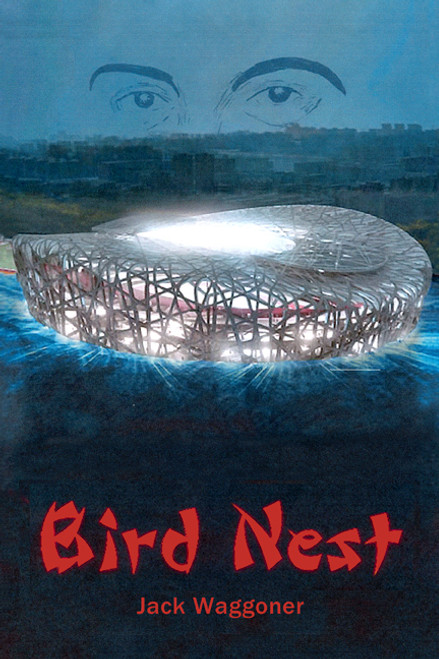 Hundreds of thousands of people from all over the world are gathered together for the closing ceremonies of the XXIX Olympics in Beijing. The event is being broadcast all over the world as the proud athletes enter Bird Nest stadium, an architectural creation resembling a birds nest.

Then, in the blink of an eye, the whole world changes, as a nuclear bomb destroys the stadium and everyone in it. Fueled by anger and disgust, the Chinese government vows revenge.

Bird Nest takes place over a four-day period, chronicling the day of the explosion and the resulting days of turmoil, confusion and, eventually, retribution.

Jack Waggoner has traveled Asia extensively. He sailed the Pacific on an aircraft carrier in the 1950s and was in Hiroshima just nine years after the atomic bomb was dropped. He is the founder of the Orient Pacific Corporation, which markets American tire and rubber machinery all over Asia. Now retired, he enjoys traveling, building boats, writing, hunting, and deep-sea fishing.

Bible Symbols Decoded: An Historicist View of Daniel and Revelation