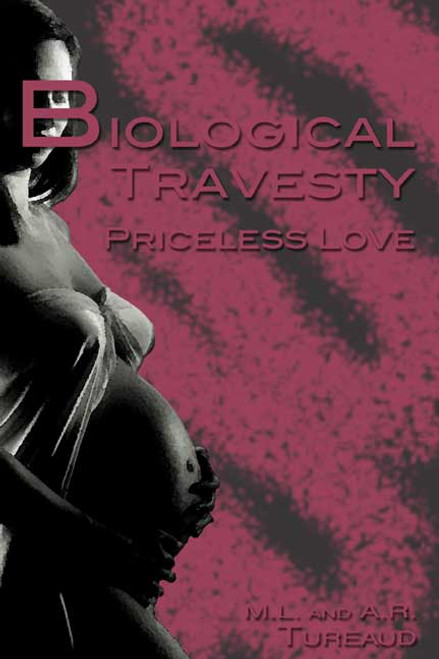 by M.L. and A.R. Tureaud Fate smiled upon the Freemans when a baby girl was abandoned on their doorstep. Seventeen years later, Marcy has grown into a successful young adult brimming with intelligence, athleticism, energy, and ambition. But the joy and contentment of this family unit is shattered when Marcys biological mother, Jane Wilcox, comes on the scene. Despite her claims of pain and suffering for her years without her flesh-and-blood daughter, Janes strange actions speak to other motives in this timely reunion. Taking the matter to court, Jane proves she will go to any length to win and she hides a background of which the Freemans are totally unaware. Biological Travesty: Priceless Love weaves a suspenseful story of youthful indiscretion and its heavy ramifications, of justice and integrity, and of two mothers fighting for their daughter and the shrewd young woman caught in the middle. Does Janes cunning when it comes to men and the court system give her the advantage? Or does good old-fashioned common-sense overcome her schemes? Or perhaps in a case like this, the story never ends. ABOUT THE AUTHOR M.L. Tureaud, a licensed nurse, and A.R. Tureaud, retired from the military and a former Screen Actors Guild member, both hold degrees from Chabot College and San Francisco State University. From West Virginia and Louisiana respectively, they now live in San Francisco. Parents of one daughter, they enjoy horseback riding, bowling, and traveling. Theyve published three other books together: Stars of Evil (Eyes of Hell), Winds of Destruction (Cross of Deception), and Mystery of the Voodoo Queens Treasure. (2006, paperback, 94 pages)
×