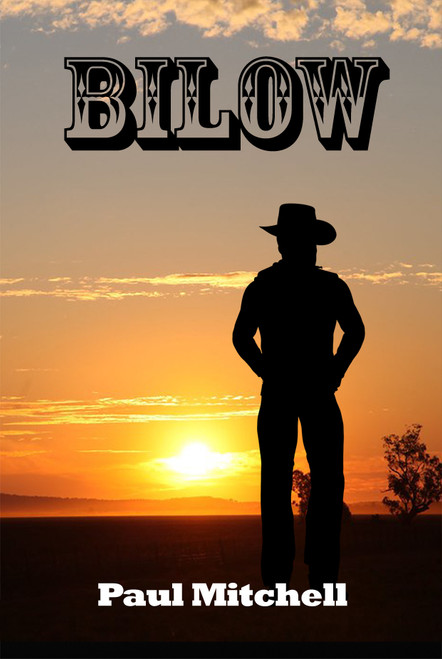 Bilow is a captivating tale of the Old West frontier. As a young child, Paul would watch Old Western films and television shows with his family, which is what initially inspired him to write this story.

Paul Mitchell is a native of Washington, D.C. Outside of writing his first book, Bilow, he is also a poet and a songwriter. He has published several of these writings as well over the past five years. Paul is the youngest of three siblings and shares a close bond with each of them, along with the rest of his family and friends. In his spare time, Paul enjoys watching football and basketball, listening to music and writing. He currently lives in Atlanta, GA where he continues to work on his writing projects.

What God Looks for in Our Lives - eBook

It’s Time to go to the Beach

The Brighter Side of Life - eBook