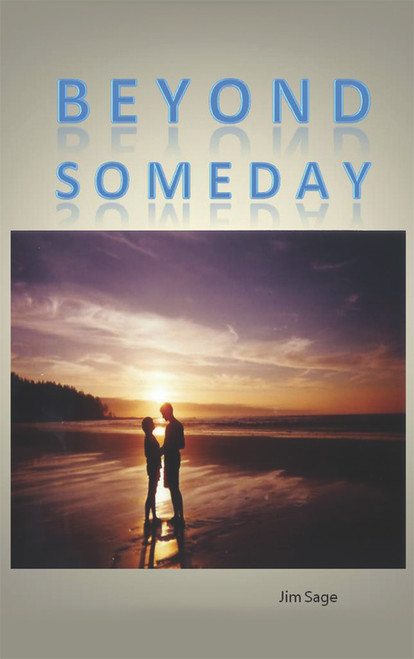 Shake On It - eBook