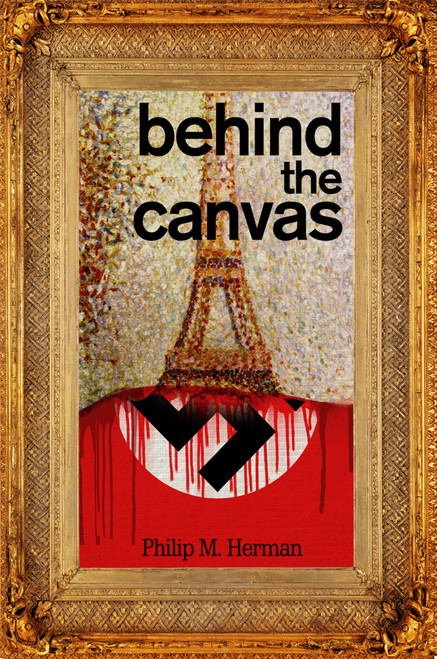 Behind the Canvas
by Philip M. Herman

Detective Jason Talbot is no stranger to the seedy side of the art world. His work on the Richmond, Virginia, art squad has given him an up-close view of the lengths criminals will go to to get what they want. But this time its even more personal for Talbot. Not only does he have his own mystery to solve in Richmond, but also a mystery in Paris involving his heiress girlfriend, Charlotte Bradford. Behind the Canvas, the second Jason Talbot novel, looks at the effects the Nazis had on the art world during their control of Paris in WWII and how its not always easy to distinguish between the good guys and bad guys.

Philip M. Herman is the author of Changing Shadows and has written numerous short stories, the latest being Heart Lost. He is a retired marriage and family counselor who has traveled widely through the U.S. and Europe. He lives in Salisbury, North Carolina, with his wife and his cat, Ash.

Before the Lion Became King