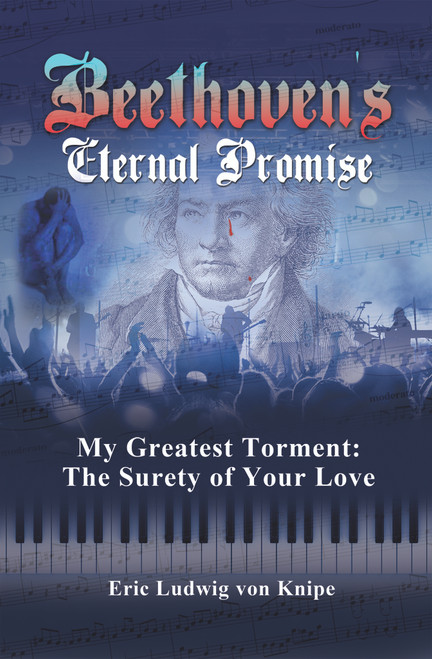 The Story of Liam: The Promise - eBook

A Lick and a Promise - eBook