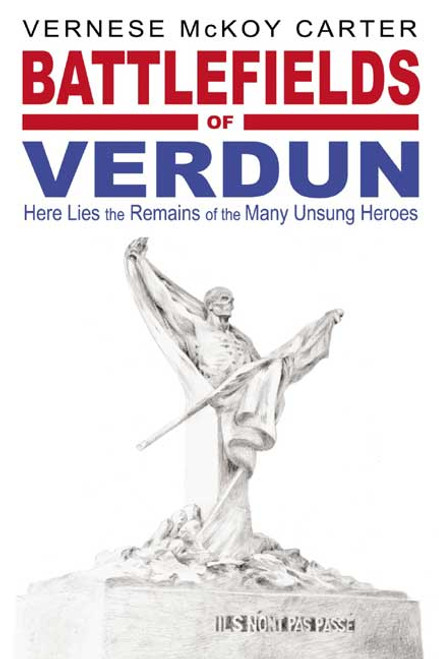 by Vernese McKoy Carter The year is 1963. A young American couple is posted to a French village close to Verdun, the World War I site of one of the worlds most terrible battles. Here Anna finds herself teaching English and history to American soldiers soon to ship out to another war, in Vietnam. The irony finds Anna praying that the stories of war be heard from those who have experienced the atrocities of the battlefields, and that man will someday realize that wars never bring peace. ABOUT THE AUTHOR Vernese McKoy Carter has been a member of International Womens Writing Guild since 1989. She began teaching in 1959, when she completed her masters degree in education at Hunter College, New York. She had been teaching school for several years when she accepted a position with the American Dependent schools in Europe. Among other places, she taught in Verdun, France, like her fictional character, teaching young American soldiers who would soon be sent to Vietnam. For many years, Vernese Carter has traveled extensively. She has found that most people she has met are searching for peaceful ways to end conflicts between nations. (2005, paperback, 60 pages)
×