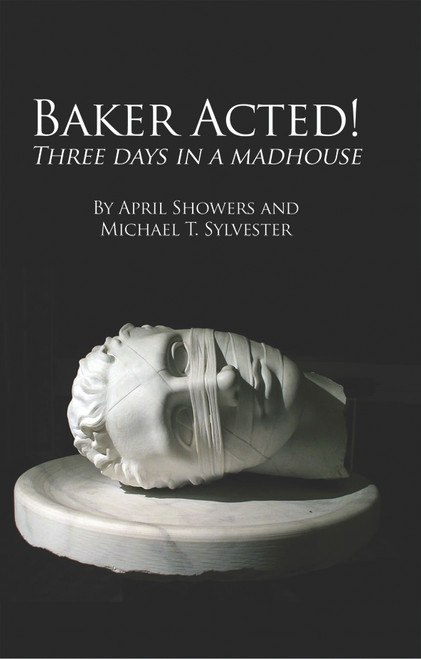 The Libyan Crisis: Legitimacy that Recognizes the Political Work