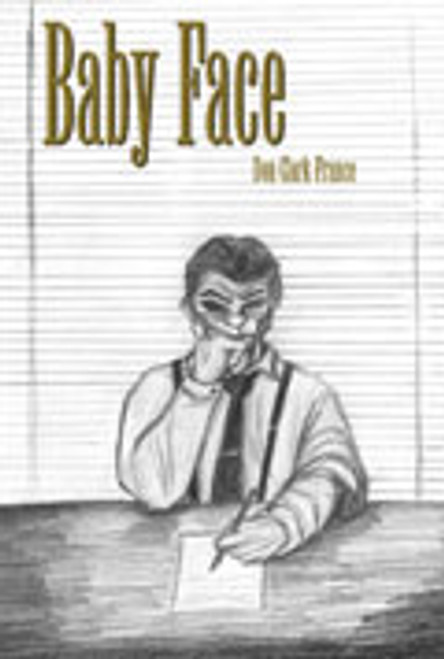 by Don Clark France In any social issue, those who clamor, rarely gain; those who are victims usually lose. And so it is that the profit-takers take profits. Such is the case in Don Clark Frances novel Baby Face. Lloyd Rosen is an attorney. His wife, Becky, is pregnant. As the couple prepares for the birth and baptism of their child, the nations eyes swing to Orlando, Florida, and the case of a woman and her deceased newborn. Solitia Luster is accused of killing her infant; Lloyd is the defense attorney. Behind the scenes and in the midst of all the legal maneuvering, Lloyds enemies will stop at nothing to see him lose this one, including threats to bring him to bay using his lovely young wife. His lovely young pregnant wife. Will Lloyd succumb to their threats? Or will he resist the intimidation? And what will be revealed in the trial? ABOUT THE AUTHOR: A retired educator, Don Clark France holds masters degrees in elementary education and educational supervision and administration from Auburn University in Montgomery, Alabama. He has been a member of the Alabama Writers Forum since 1994. Mr. Frances interests include boating, swimming, travel, reading, and, of course, writing. He and his wife, Jeanne, have raised two children, Victoria and Thomas Jay II. He has also written Chains and Other Bindings, among other titles. (2002, paperback, 184 pages)
×