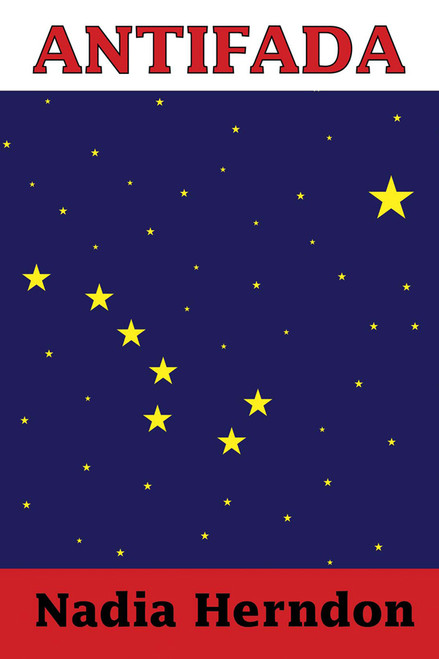 Do you know that mothers never stop loving their kids? They did, do, and will put themselves in great danger to protect their children.

In the memoir Antifada, the author tells of her saga to rescue her little son, Phillipe, who became trapped in Jerusalem during the Palestinian uprising known as Antifada. Phillipe is one of the first Americans to experience terrorism and its strategies in action. He saw suicidal bombers, smelled the gas of the explosions, and was beaten up, dragged by his hair and starved. Due to tremendous humanitarian efforts of the United States and its allies, the special agent on the terrorism, Nadia Phillips, guided by the war veteran John Koss with the support from President Ronald Reagan and Alaskan Senator Ted Stevens, rescued Phillipe from the iron grasp of war that devastated the nations involved.

Nadia Herndon began to write when she was six years old. Her first book, Pinckio on the Moon, won first place in the contest for the young writers in Moscow, Russia. She has two books published in the U.S.A.: Goldenbergs Gvozdev The Russian Surveyor and The Kremlin Dreams of Joseph Stalin. The linguist and cultural anthropologist, Nadia Herndon, works with children for the Anchorage Gym Association. As the special agent on terrorism for Federal Aviation, she was on numerous assignments to secure the safety of Ted Stevens International Airport and the state of Alaska, the entry gate to the United States.