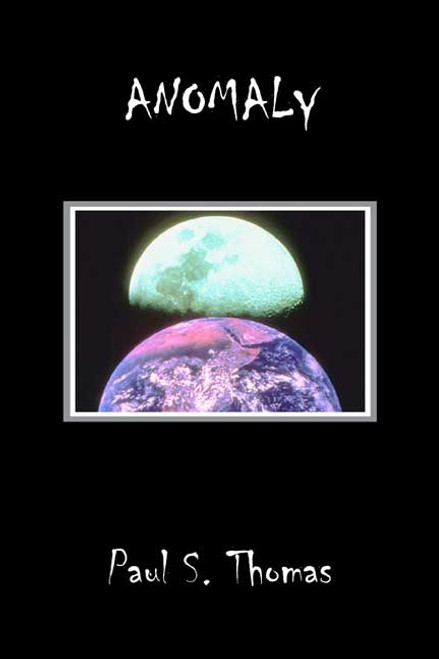 by Paul S. Thomas David Jamieson, a willful boy who spends perhaps a little too much time hooked into his VR set, was expecting the adventure of a lifetime. What he got was much more. When his father announced unexpectedly that his entire family was to go to an exobiotic game reserve on a planet in another solar system, David saw his chance to live out every VR fantasy hed ever had. But when their spaceship threatens to cut off their life support mid-flight, Davids adventure takes a dark turn. Marooned and alone on a mysterious planet that has been sequestered because of the enigmatic and violent behavior of its alien inhabitants, David must find a way to understand his situation and survive. ABOUT THE AUTHOR Born in Malta in 1959, Paul S. Thomas now lives in Perth, Western Australia, with his partner, Nicole Yale, and their two children, Paul and Alicia. When hes not on his motorcycle or at the firing range, you may find him at home perusing a classic science-fiction novel. (2006, paperback, 104 pages)
×

Theoretical Anomalies The Series: Book I

OPULENTLY ORGANIZED OPPORTUNITY: From the Soul of Heaven