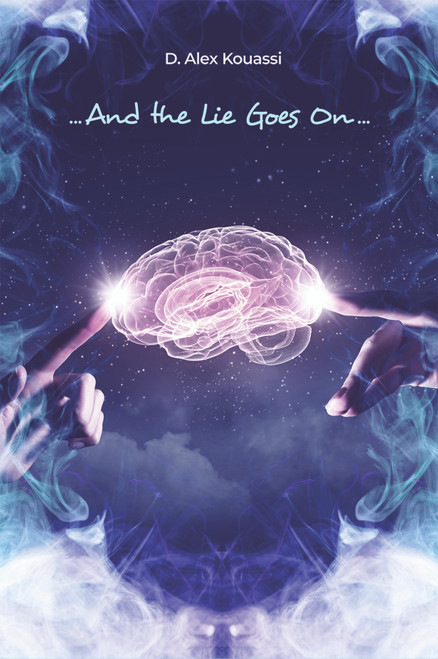 … And the Lie Goes On … is about Christianity and the Christian God. What makes D. Alex Kouassi’s story interesting is that he is not an atheist. He believes in the existence of a supernatural power, a universal God, but unlike Christians, he does not claim to know about the God that he believes in except that He does not have a chosen people, is emotionless, and does not require offerings or worships. He has no plans for anyone but rewards everyone on a merit basis.

What makes author D. Alex Kouassi’s message relevant is that it is realistic and commensurate with the world we live in—today’s world, and not the world of 2000 years ago. This book is unique because it approaches the issue concerning the existence of God differently. It does not reject the existence of God but it makes the separation between God, the universal God, and the man-made god of Christianity.

Kouassi hopes to convey that everything that happens during the course of our lives is entirely our choice and not the will of some supernatural being. He hopes the reader can take away that instead of spending hours praying, the application of very simple rules can have tremendous impact.

Author D. Alex Kouassi was born to a very poor family in Africa. He migrated to the U.S. for graduate studies and because of the political instability in his country, decided to stay in America. Kouassi is married with four children and now has three grandchildren as well. He loves people and has no difficulties starting conversations with strangers and learning about their stories as well.

Joey Howe: A Long Time in Coming - Settling the Past: A Mystery

Through the Walls: Without Any Doubting or Quiddit - eBook

The House that Momma Built

Biblical Genesis vs. Science's Big Bang: Why the Bible Is Correct