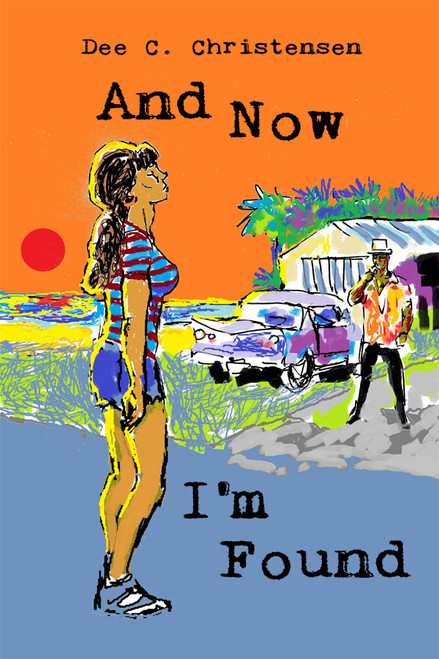 Disgusted with politics, disenchanted with formalities, and dismissed by the opposite sex, Con Allsop is not your average detective. The witty, cynical forty-something (who writes childrens books on the side) takes the reader through his daily rants and routines as a self-employed professional finder, inviting them along on his constant quest for adventure and his failed attempts at luck in love. Self-deprecating and a bit crude, yet surprisingly charming and tenderhearted, the former Army officers name is dropped by an old friend who works at the Governors Office. The governor of Florida has a mission for himone that is sure to interrupt his now quiet life.

Con takes the job, knowing that it could run him deephe hopes not six feet. His assignment is to dig up dirt on a flip-flopping senator who has been running out-of-character ads advocating for environmental preservation of the sugar-industry-occupied Everglades. The senators political enemies know that the big-business supporter could care less about the environment, and now its Cons job to find out whos backing the ads, and why.

Con and his unlikely partners try to track down answers without getting tangled in a web of corrupt politicians and their thugs. Things get personal when two women in Cons life become caught in the crosshairs of deadly threats from people who dont want to be found. With their lives on the line, he has to ask himself how far hes willing to go to bring it all to an end.

Dee C. Christensen is a soldiers son who became a soldier. Divorced twice, he found first love again, simultaneously falling head first into crime, punishment, and compassion. As a state probation officer, he supervised the blameless, often the criminal, and rarely the forsaken. Hes experienced more than some, done a lot less than a few, and like all of us, hes still finding his way.