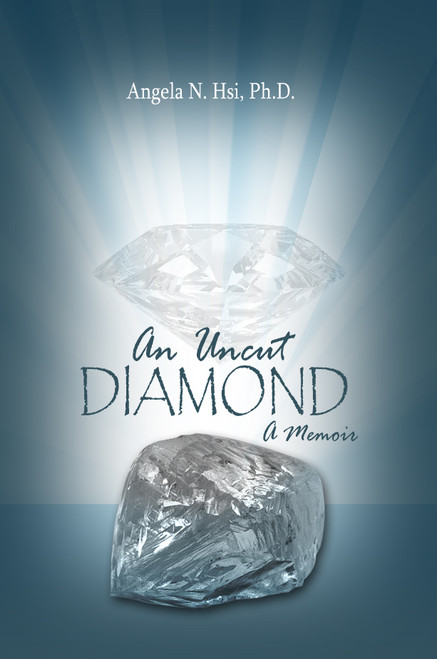 An Uncut Diamond: A Memoir
by Angela N. Hsi, Ph.D.

An Uncut Diamond: A Memoir is the fascinating, brutally honest story of one young womans pursuit of academic freedom across two continents, rife cross-cultural misconceptions, and distrust. It is the story of her encounters with the pivotal points of history, societal upheavals, and political clashes that have shaped both the modern world and a modern woman. It also relates the very personal story of family ties, which shatter and strengthen, even as her own dreams alternately come to fruition and perish. An Uncut Diamond is a compelling tale filled with the authors experience of sweeping changes, both private and public, and observations and learning that could only be gained by living through such times. It is a true story. It is her story.

Born in coastal China, at the height of internal political conflicts and external imperialist aggression by the Japanese, Angela N. Hsi, Ph.D. lived through a time of extremes and went on to experience life as an immigrant twice, first as child in Taiwan and later as a young scholar in the United States. Her interest in history and her passion for research led her to attain the highest academic achievement and resulted in ground-breaking discoveries regarding the rise of the merchant class in the sixteenth century. She currently lives with her husband in Agoura Hills, California.