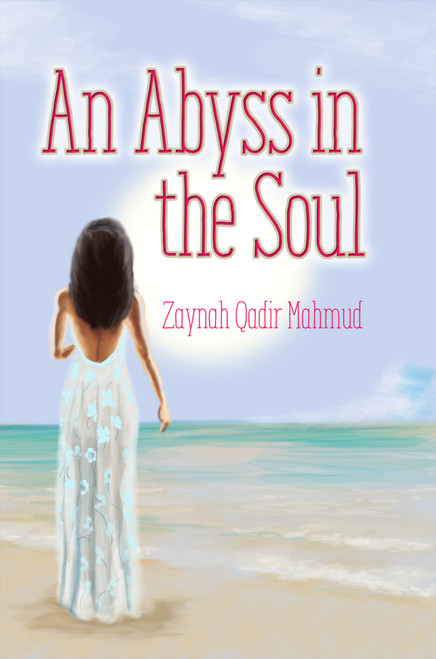 An Abyss in the Soul
by Zaynah Qadir Mahmud

Dhaka, the capital city of Bangladesh, is where wealth abounds and where the adolescent generation has a taste for the dark, seedy world of foreign, exotic drugs. Zaynah Qadir Mahmud chronicles her in-depth experiences with close associates of Bangladeshs fraternity society, which has been traditionally overlooked by affluent parents.

Despite being afforded opportunities, this student population abuses drugs, resulting in countless overdoses and suicides each year.

Mahmuds in-depth inspection of this underground world, which she refers to as an unstoppable cruel force of nature, offers valuable lessons for change and transformation.

Zaynah Qadir Mahmud was born in London, England, and currently resides in Dhaka, Bangladesh, where she works with underprivileged children and women. She is currently studying law.