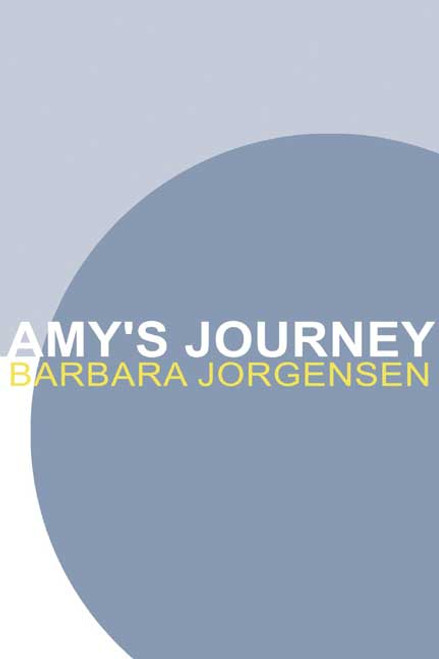 by Barbara Jorgensen Born into a troubled family, emotionally scarred by her fathers battle with mental illness, young Amy nonetheless believed deep in her heart that she could change her father and make him love her. This deep-seated but mistaken belief set the stage for the rest of her life and heavily influenced the paths she would walk as she grew into a young woman, then became a mother herself, and finally found the path that led to the loving arms of God. As she sought the love she had never received from her father or from other men in her life, she became an overachiever. On its good side, her ambition helped her achieve her dreams in school and as she made her way in the world; on its dark side, her ambition led her to make unwise choices in personal relationships, an issue which would haunt her until she finally realized God was trying to guide her back to Him. As she grew in her Christianity, Amy realized it was not her battle but Gods, and that she needed to open her heart to Him so that He would provide for all her needs. Inspirational yet heart wrenching, Amys Journey is one womans personal story of how the Lord helped her overcome lifes obstacles and succeed where it mattered most, in her heart. ABOUT THE AUTHOR A native of Guam, Barbara Jorgensen has resided in Salinas, California, most of her life. She lives with her husband, David, and her mother. She is employed as a realtor for Prudential California Realty in Monterey, California, and in her spare time enjoys writing, reading, and exercise. (2005, paperback, 152 pages)
×