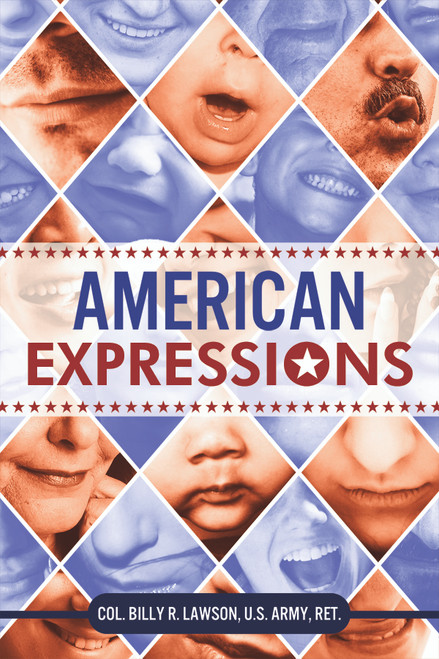 Years in the military frontplenty of themyielded this compilation that reveals an amalgam of contrasting use of the English language, serving to reveal a face of American culture unique to each divergent section of the nation.

As Billy Lawson points out in the Foreword, American Expressions could be a source of enjoyment for the older generations, revelation for the younger ones, and a tool of adaptation for those immigrants wishing to be quickly integrated to their newfound communities.

Of course, the hip hop and city smart aleck generation might be tempted to turn a sharply pointed nose to this little gem, but who knows even 50 Cents wisdom might find life here?

Col. Billy R. Lawson, U.S. Army, Ret. is a retired colonel in the U.S. Army. He was born in Jonesboro, Arkansas. He graduated from Jonesboro High School and later worked his way through college. Colonel Lawson graduated from Arkansas State University in 1960 with a BSE degree (major in English). With his numerous accomplishments in the military and literature, Colonel Lawson was listed in the annual edition of Outstanding Young Men of America. In 1974, he was listed in Whos Who in Government.

Expressions (A Collection of Poetry)