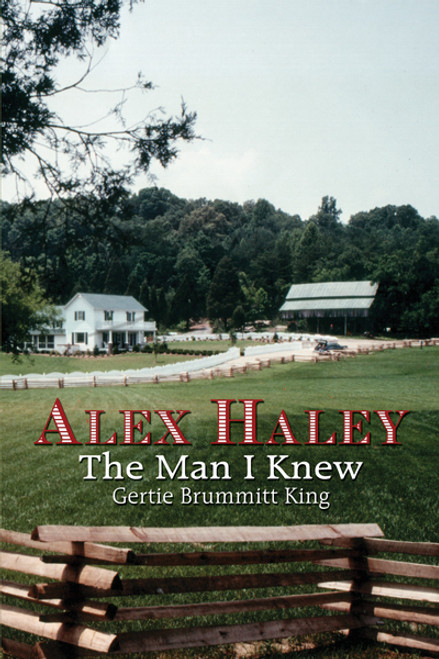 It is not an everyday opportunity to meet well-renowned figures you greatly admire, much less get to know them. Gertie Brummitt King, however, got a rare and even more extraordinary chance when she became part of the life of the man she admired.

King was raised in an underprivileged family. Later on, she had to face even more financial and emotional struggles as a grown woman. After a failed and bitter first marriage, she worked hard to raise her sons. She was married for the second time when she met Alex Haley, the author of Roots, from which the drama series she religiously watched was based. It never occurred to her that they would meet again; little did she know that he would be the one to change the course of her and her familys life.

In Alex Haley: The Man I Knew, Gertie Brummitt King shares the unforgettable moments she spent with Alex Haley as his employee and friend. During those years, she was able to get to know the real person the public did not knowa compassionate and caring man.

Gertie Brummit King was born and raised in Tennessee, where she also worked for the late writer Alex Haley. Prompted by individuals who knew about the wonderful friendship between her and Alex Haley, she wrote this book in honor of the man who made significant changes in her life and in the lives of others as well.