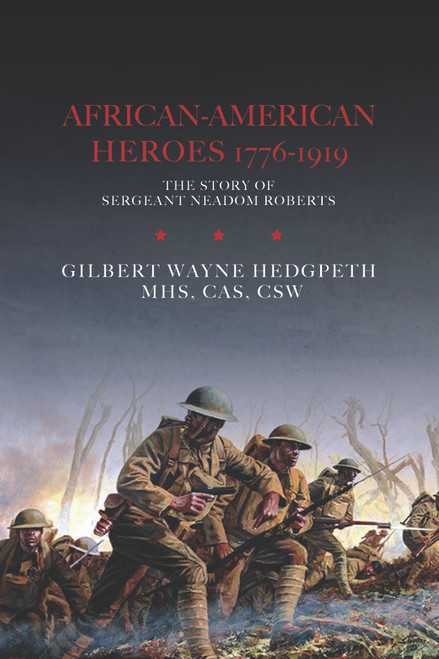 In the African-American Culture, What Makes Preachers and/or Pastors Great?